The Anatomy of Child Hunting – Testimonies of Rohingya refugees from Bangladesh

Turkey began a ground incursion into Afrin – a Kurdish enclave in Syria – in January.  Afrin, as a peaceful canton, had offered safe zone for those who fled the neighbouring conflict zones. Thus, the intervention has had serious humanitarian consequences, which affect the presence of the international actors in this region and influences Turkish politics as well. 170 Turkish intellectuals have published an open letter against Turkish war politics. The document has been sent to the parliament and to the Turkish president. We interviewed one of the signatories, who wished to remain anonymous.

In recent years, growing numbers of “fertility tourists” have been crossing the world in search of a chance of having their own biological child. Increasingly, European would-be parents are turning to Georgian surrogate mother brokers, because just about anything is possible there, for a good price.
play_arrowÉlő adás Csak hang 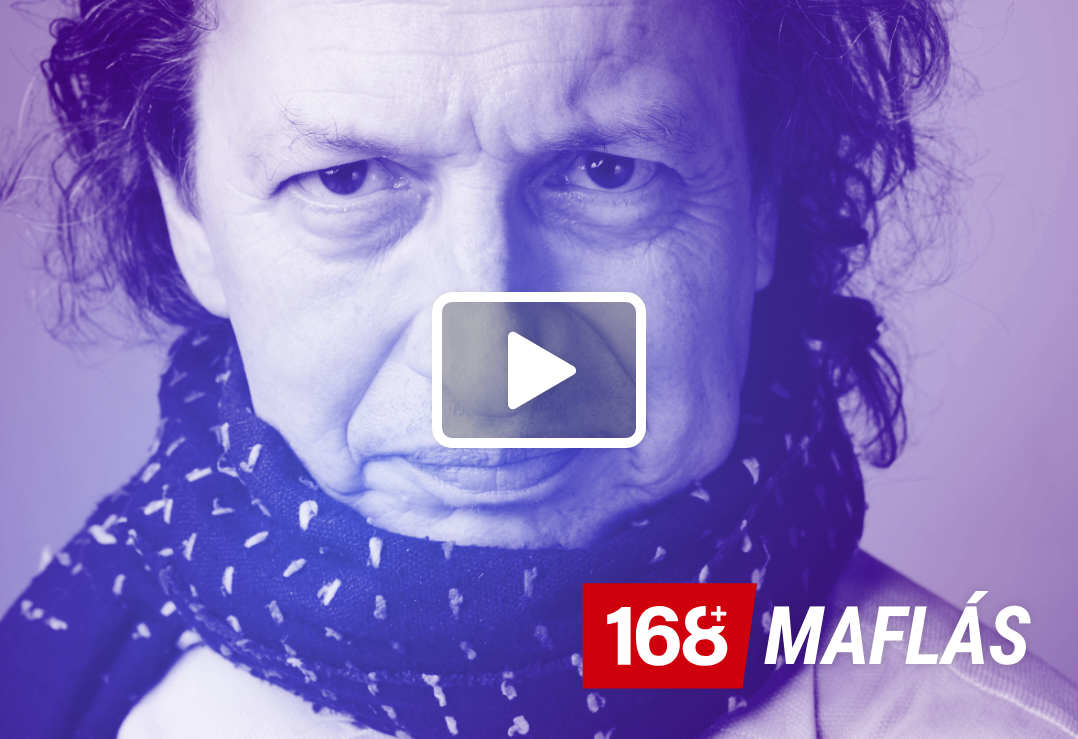 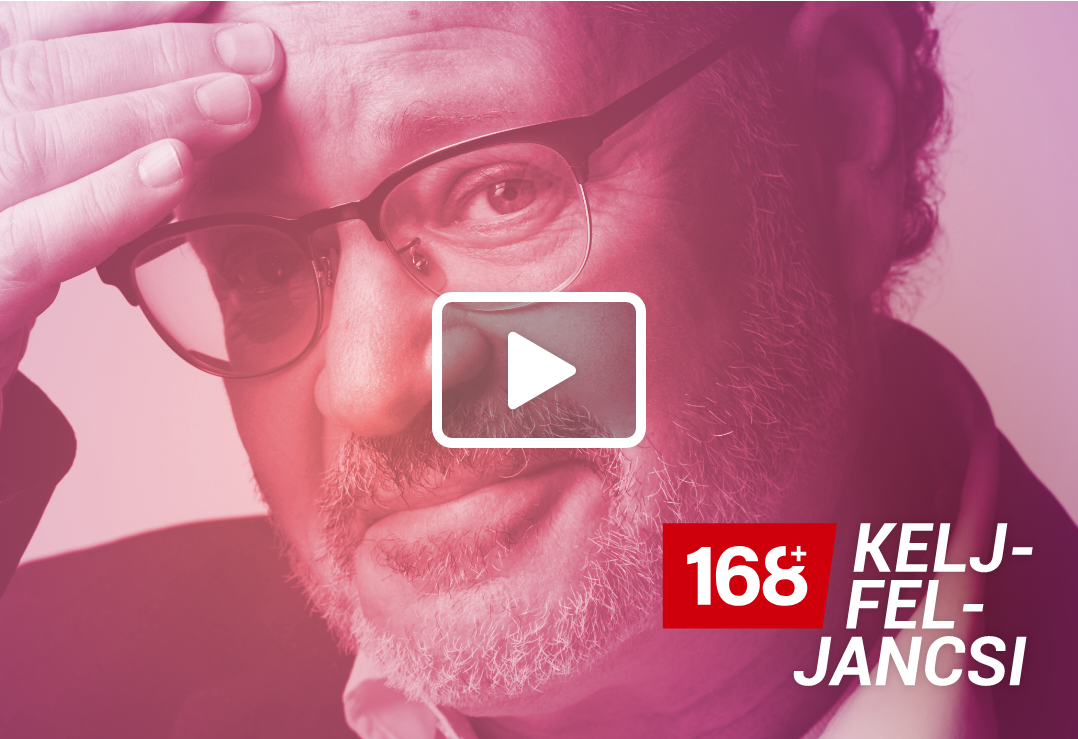 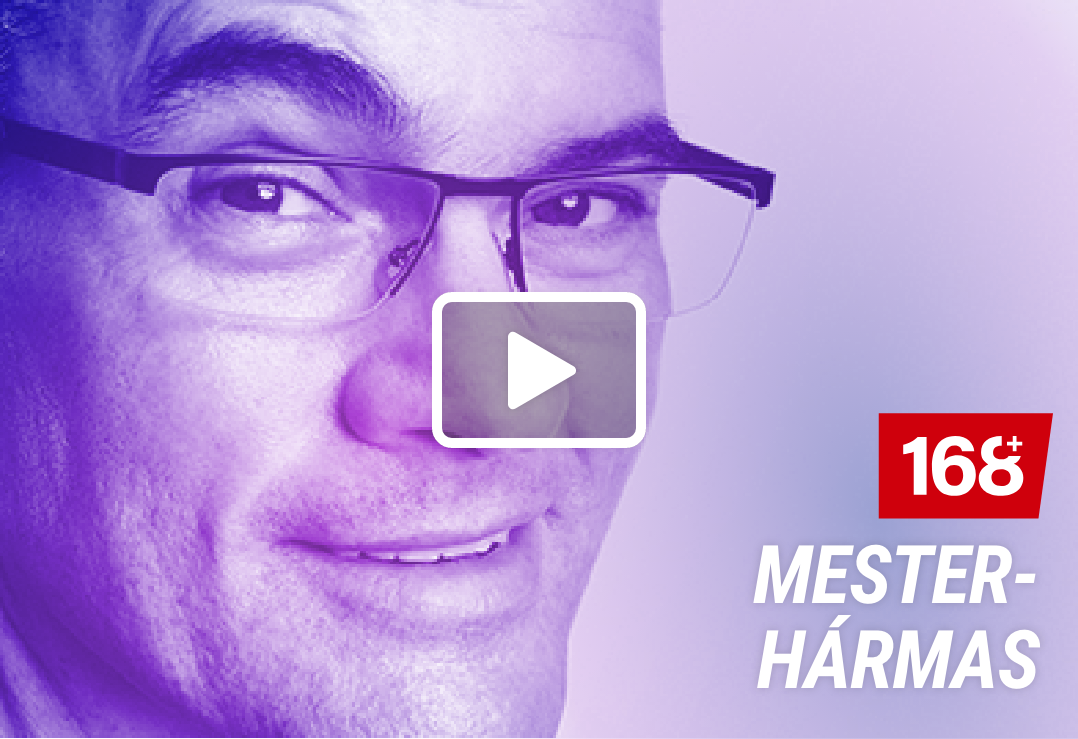 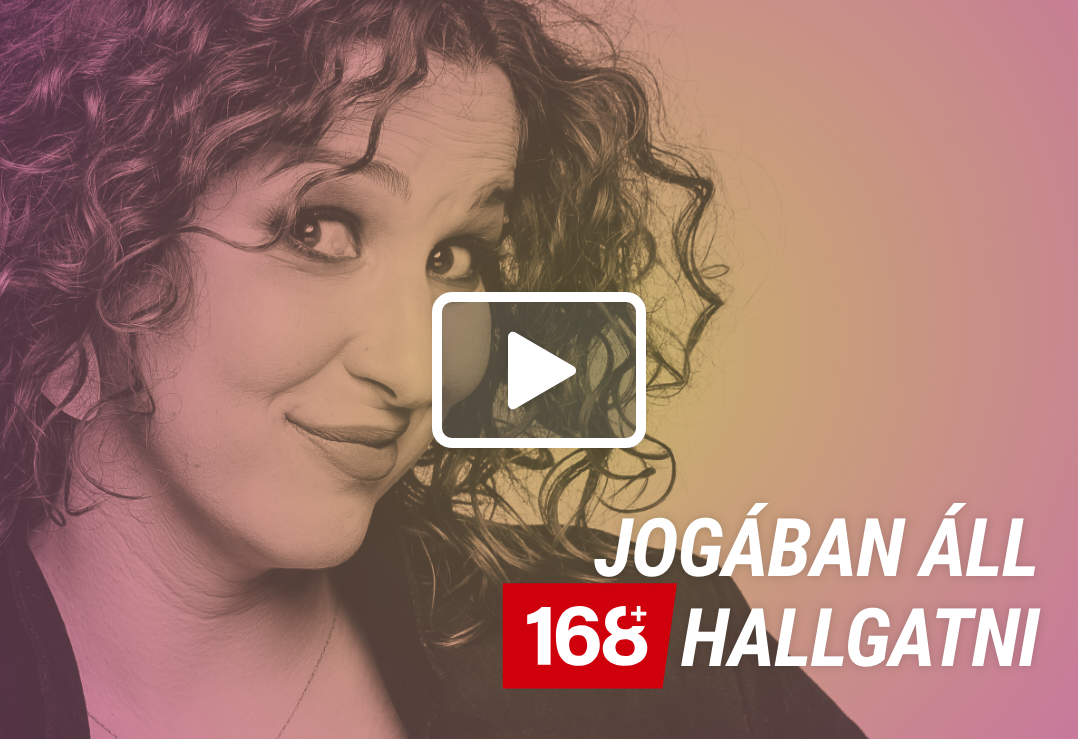 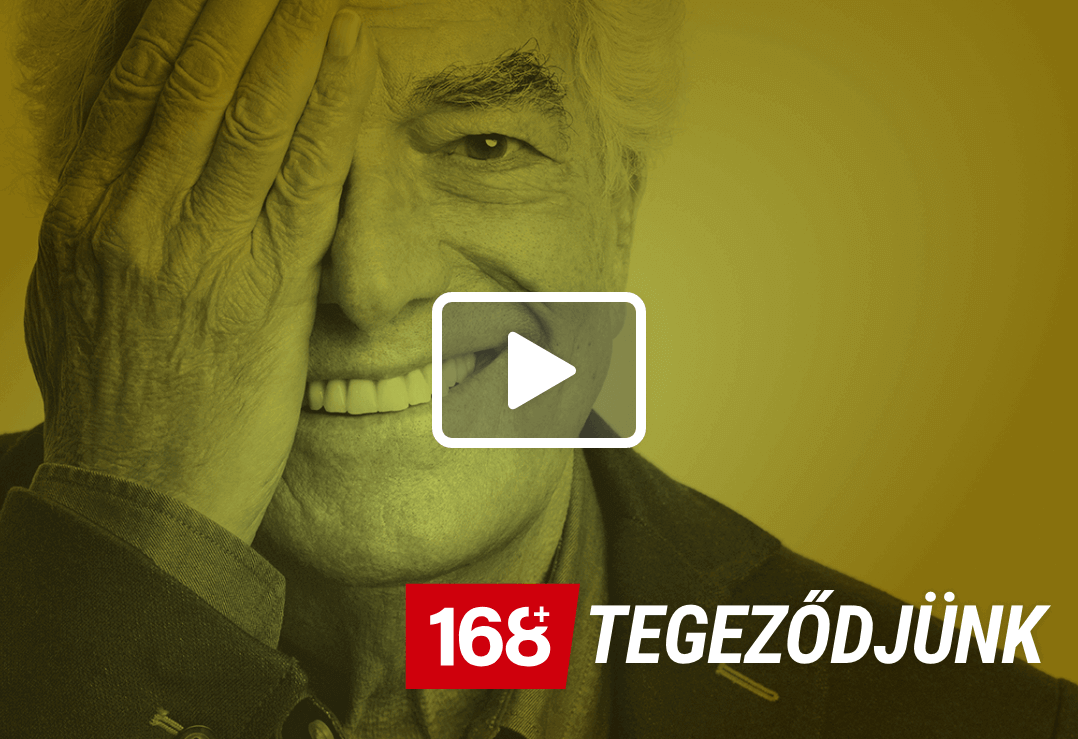 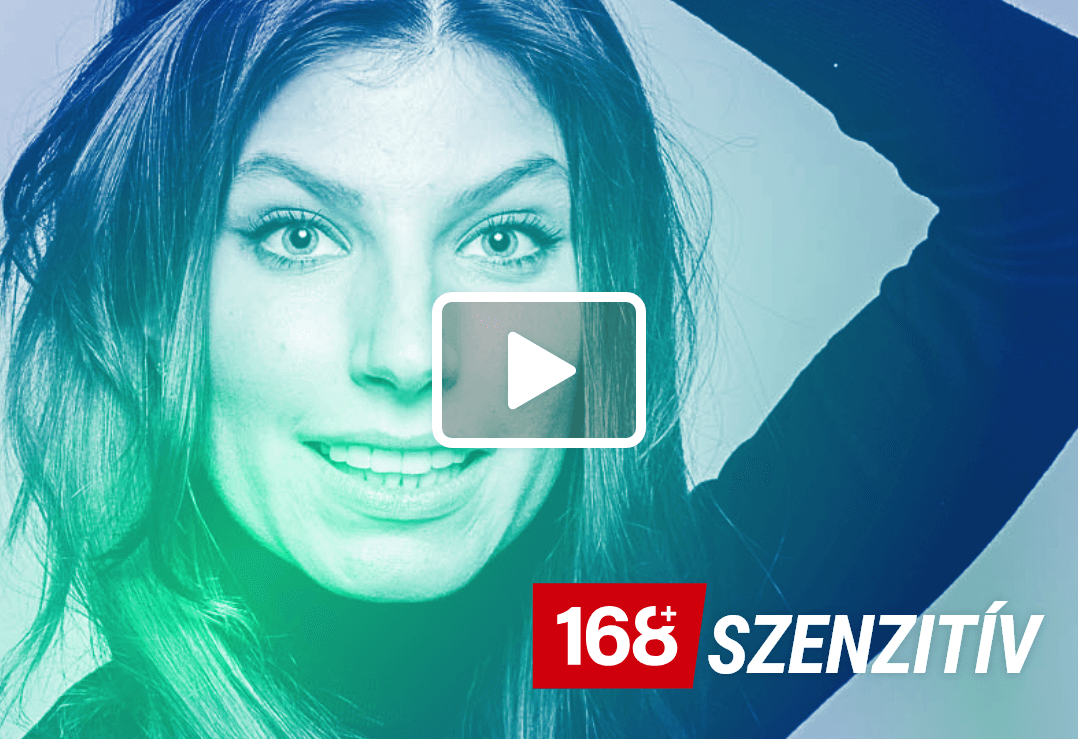